One of our sustainable development strategy pillars through renewable sources is wind energy. Just as it was for hydroelectric, Edison was a pioneer in Italy also in seizing the wind sector potential, building the first single-blade wind farms. Today, thanks to our important expertise and know-how, Edison is the second largest operator in Italy with 922 MW of installed capacity mainly in Southern Italy. We are an integrated operator along the wind power chain with activities ranging from production to plant management and maintenance until energy sale.

Our wind farms in Italy

The installed capacity of our wind farms

The Italian regions where our wind farms are

We are in the wind sector since 1999 with the founding of the first Edison subsidiary with the mission to produce electricity from wind sources.

We renewed our commitment at the end of 2014 by establishing E2i energie speciali, a partnership with F2i – Fondi italiani per le infrastrutture, in order to increase the presence in this sector by acquiring and revamping existing plants.

Today we want to lead the energy transition through a progressive disengagement from non-core activities and by strengthening the production of renewable energy, that's why we have started negotiations with F2i - Fondi Italiani per le Infrastrutture, in order to end the partnership in E2i Energie Speciali by taking over the share we don't yet own equal to 70%. 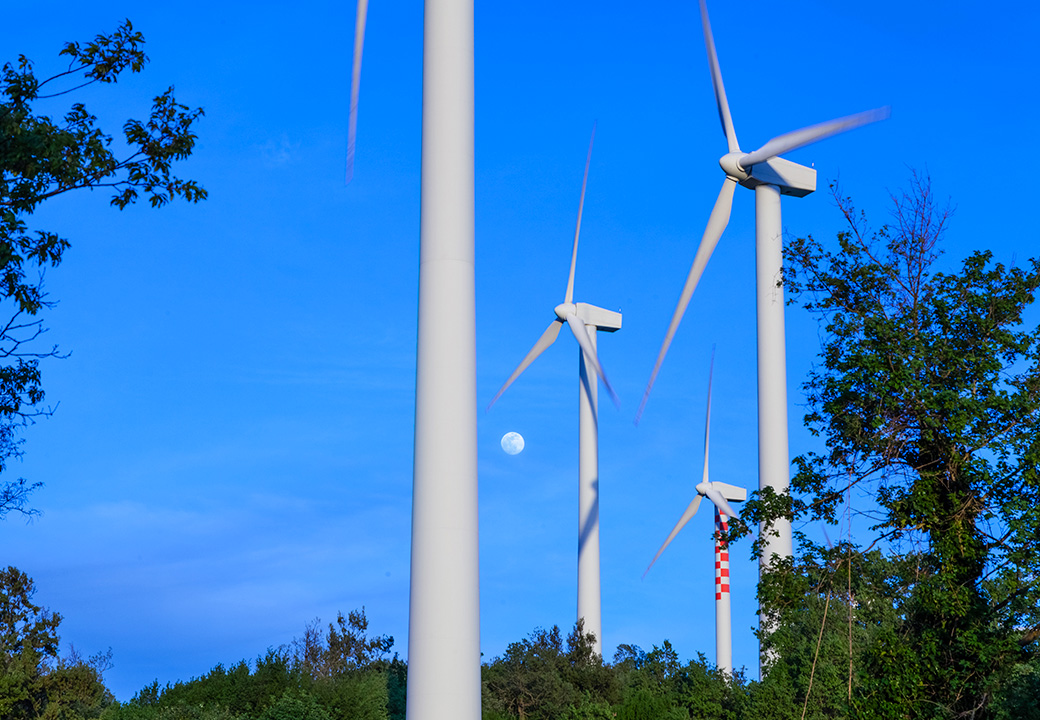 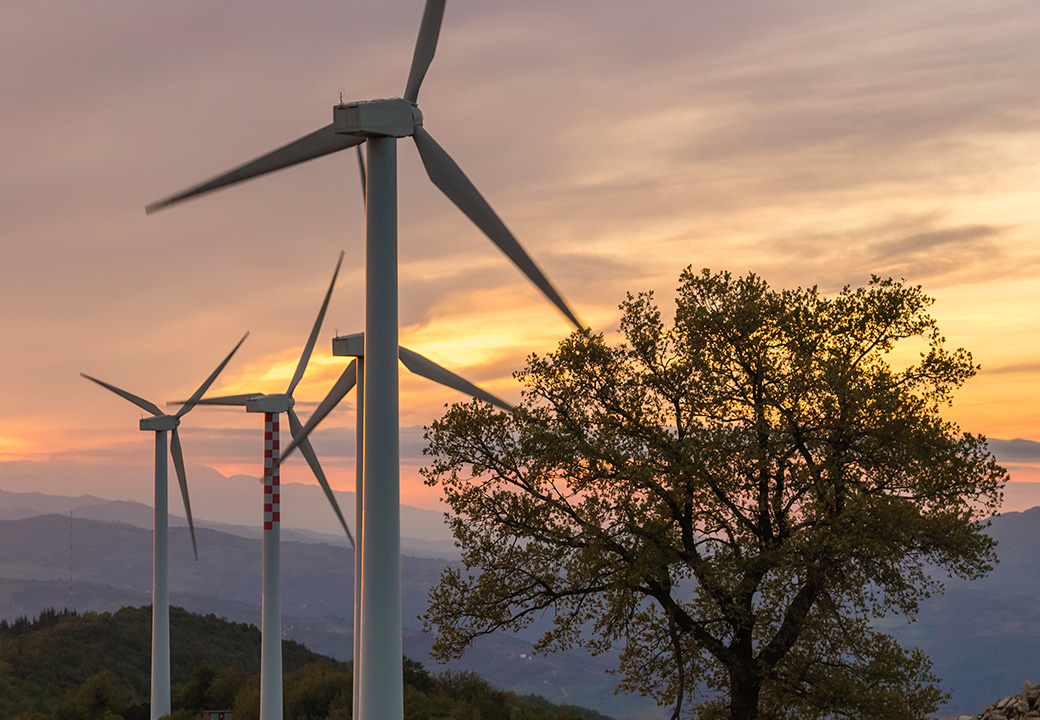 In 2019, it was completed the connection to the national electricity transmission grid of all eight wind farms, whose production capacity of 165 MW was obtained in the setting of a competitive auction at the end of 2016.

Fight against climate change: our goals for a sustainable energy future

By 2030, we want to increase the production of electricity from renewable sources reaching 40% and to reduce the specific CO2 emissions of our electricity generation park to 0.26 kg / kWh.