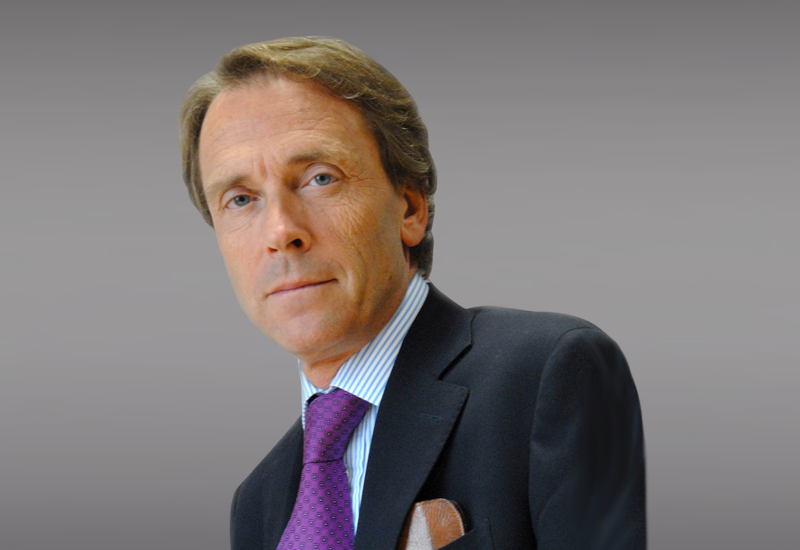 He was born in Verbania on May 19th, 1956. He graduates in Political Science in 1980 at Cattolica University of Milan.

In 1986 Fortis starts his working career at Ferruzzi Montedison Group, where he holds various charges and he is appointed director of Edison Spa, Edison Gas Spa, Eridania Beghin-Say, Provimi, Ausimont and Antibioticos.

Currently he is responsible for the Economic Studies Department of Edison Spa, vice-president of Edison Foundation and vice-president of Scientific Committee of Edison Foundation.He is lecturer of Industrial Economy and Foreign Trade at the Political Science Faculty of Cattolica University of Milan, Member of Scientific Committee of CRANEC at Cattolica University, consultant of Economical Observatory of Ministry of Foreign Trade, vice president of Guido Donegani Foundation and member of Board of Directors of Carlo Erba Foundation.

From May 2006 to May 2007 he has been vice president of Banca Popolare di Intra, of which he has followed the economic recovery process after the financial crisis that has menaced the Bank.

He has published several essays and articles, in Italy and abroad, on Italian economy, industry and industrial zones, technology and on the development of international trade.

He is married and father of one daughter.