Energy and territories, a valuable bond

Strengthening the righteous pact with Lombard valleys, dialoguing with the communities living there and valuing our commitment to a sustainable development: in 2016 we gave new life to "Tracciolino", the tourist route in Valchiavenna between the municipalities of Verceia and Novate Mezzola.

CHECK OUT THE GALLERY

CHECK OUT THE GALLERY 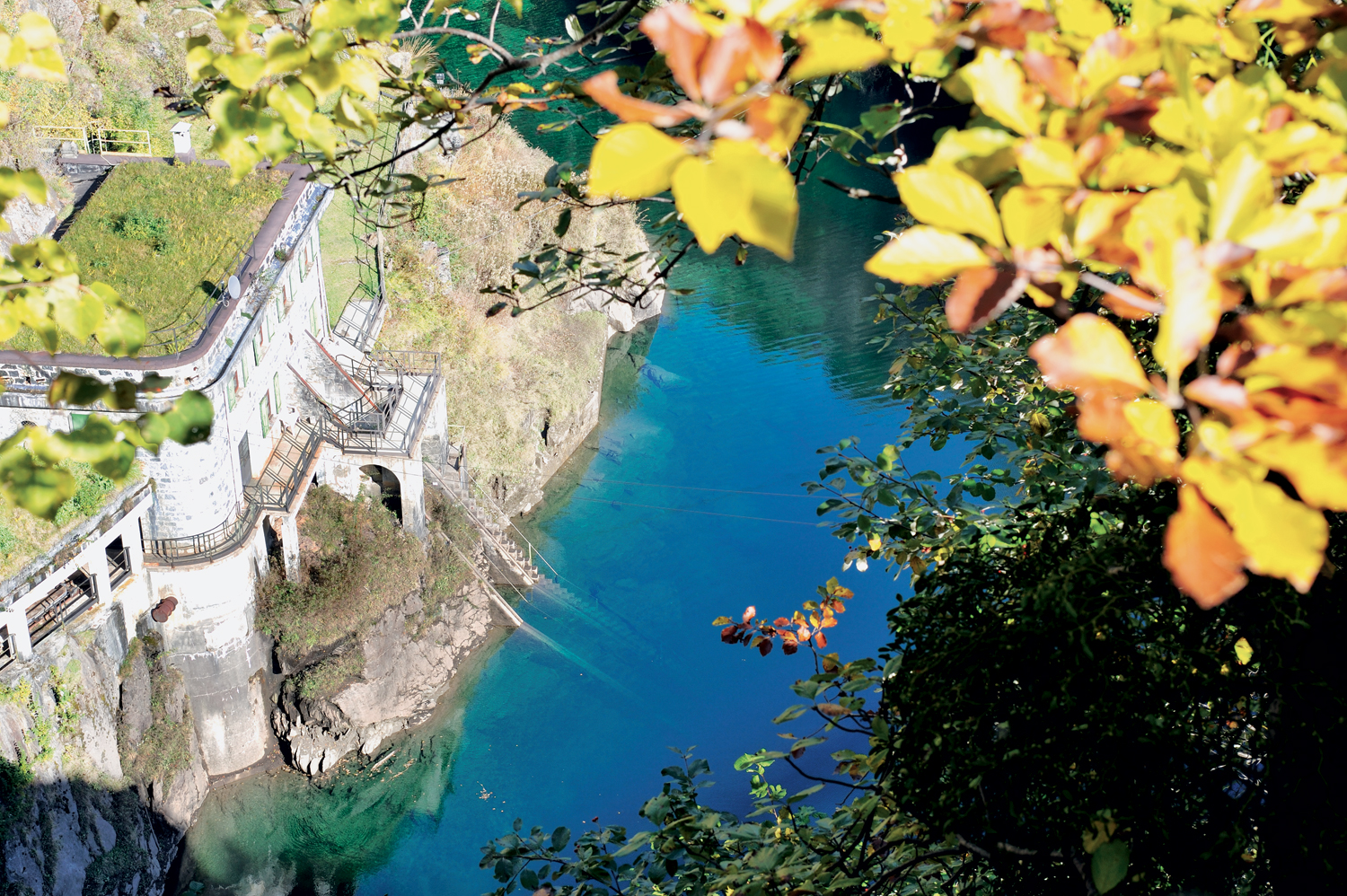 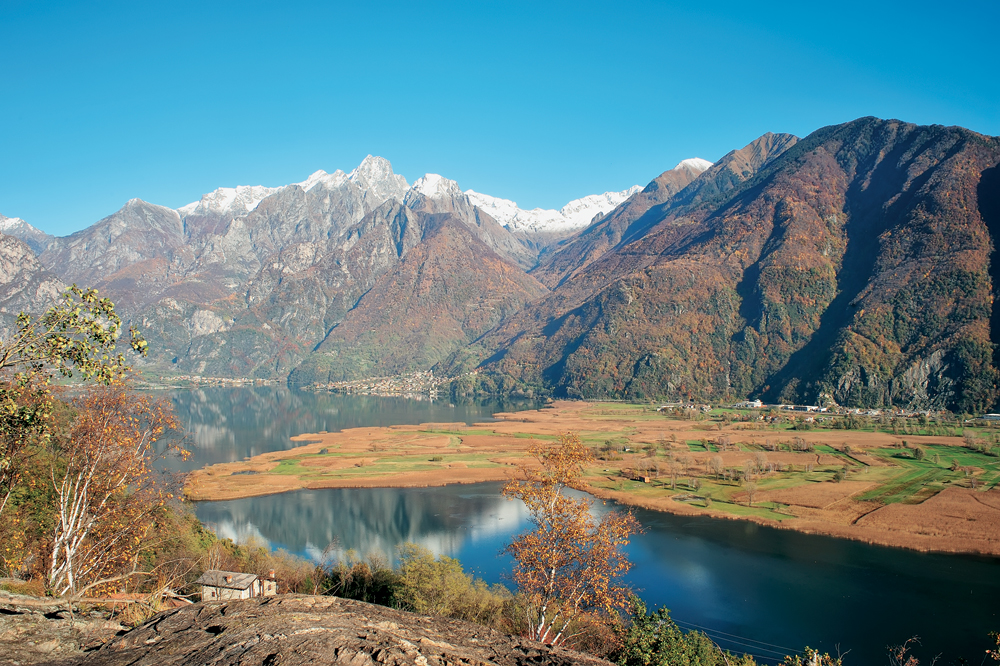 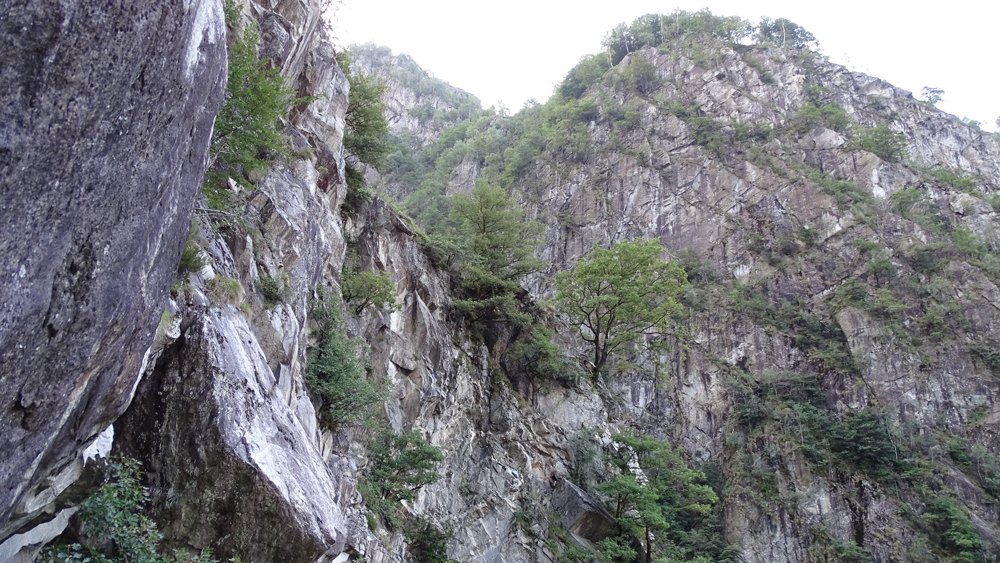 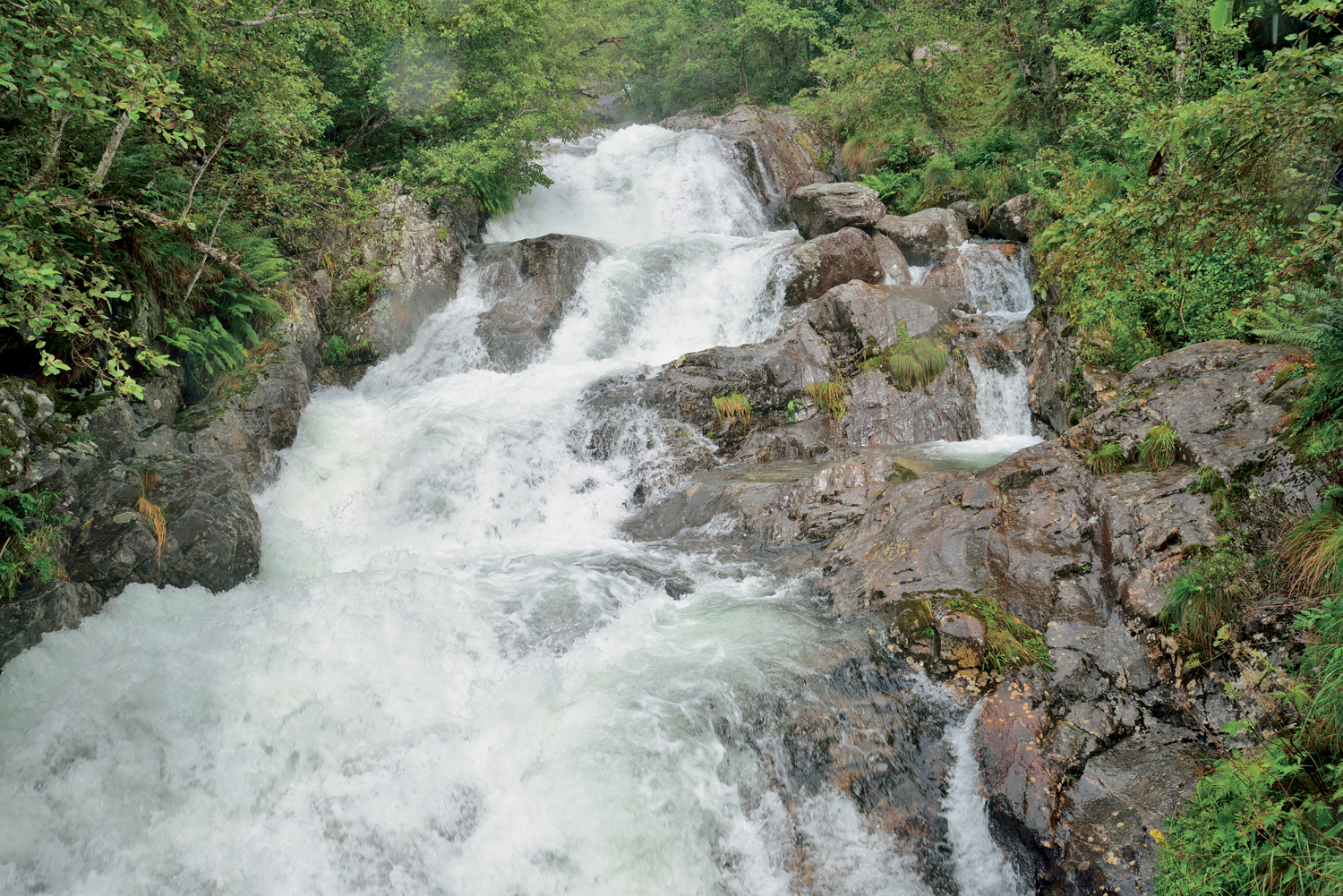 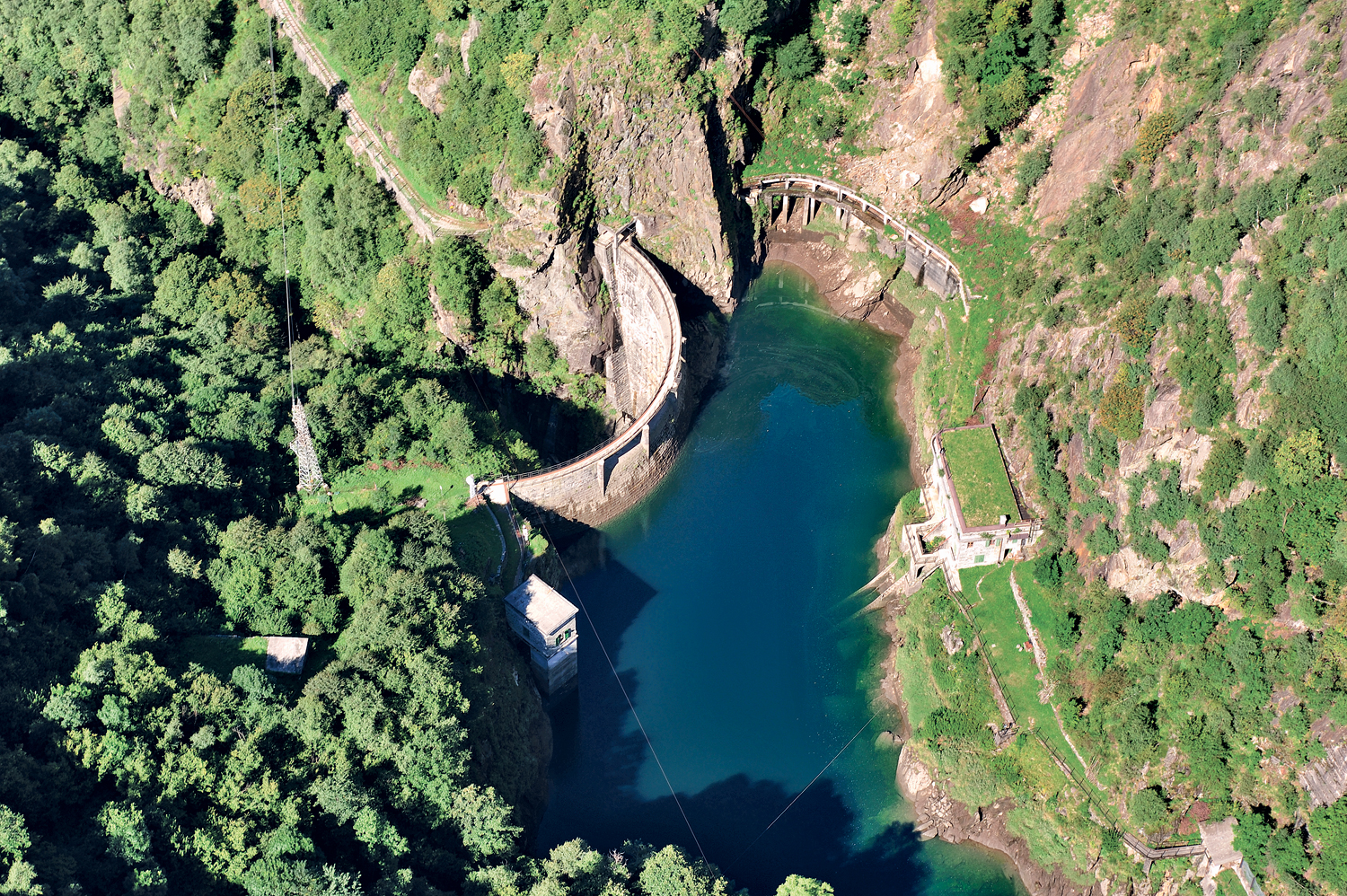 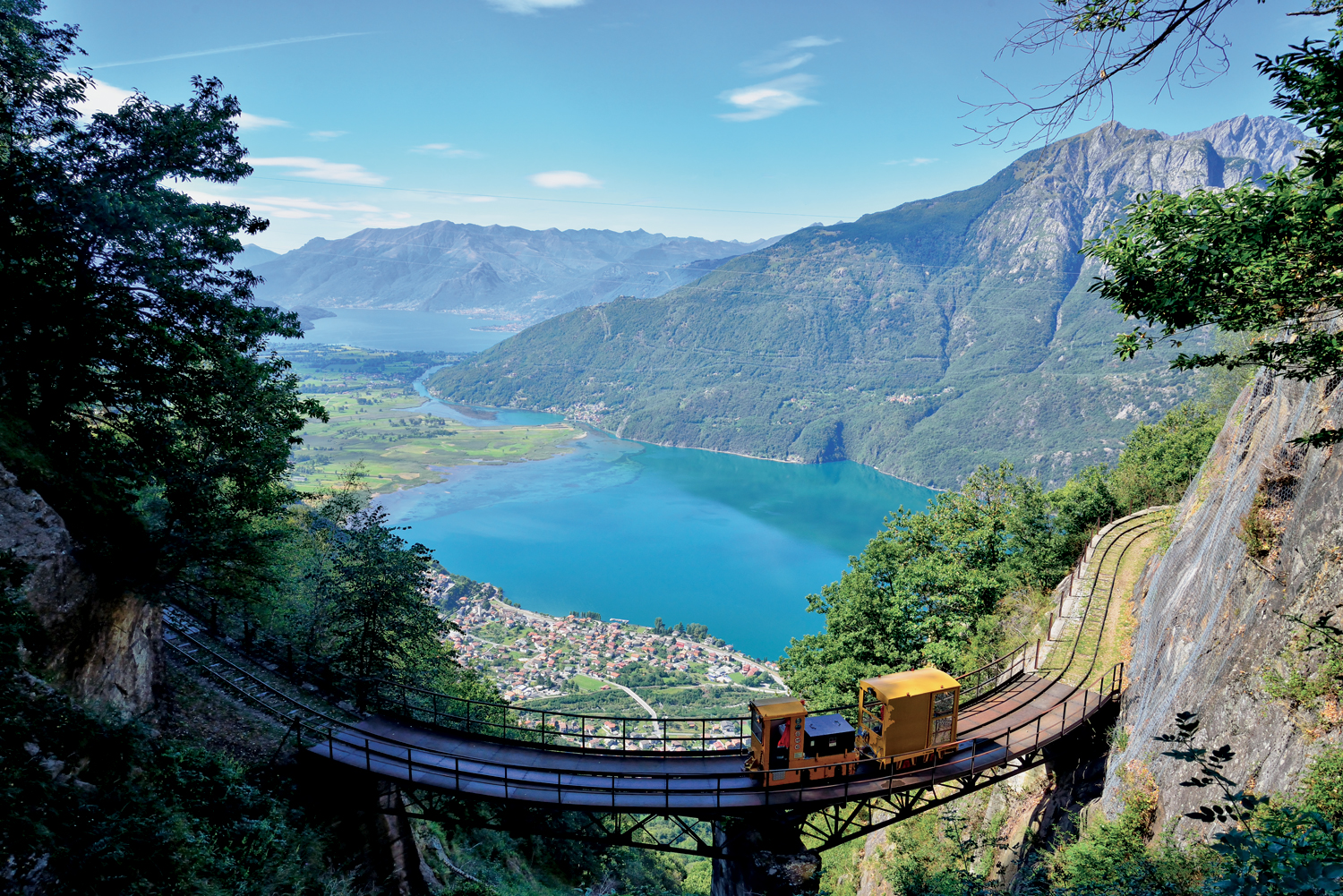 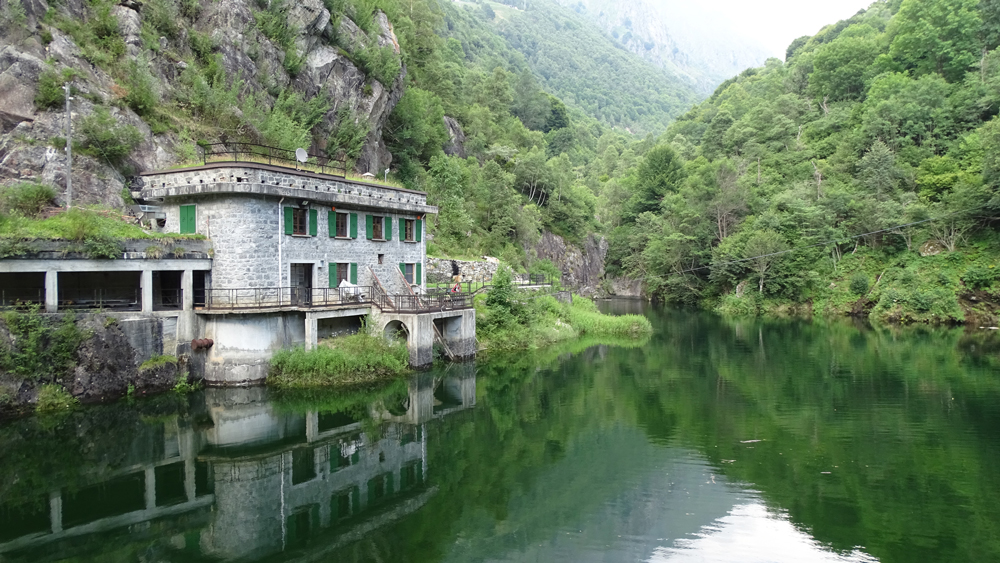 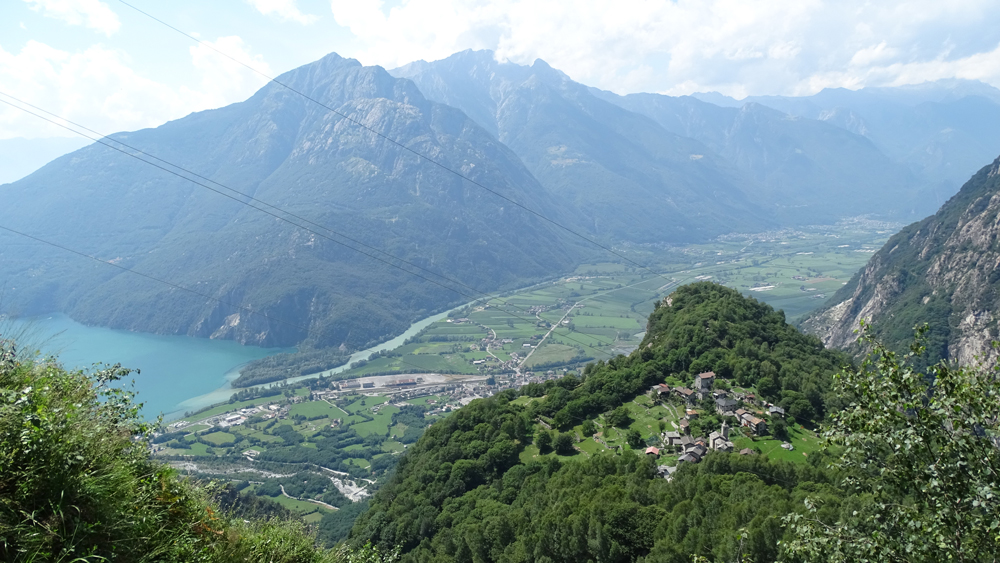 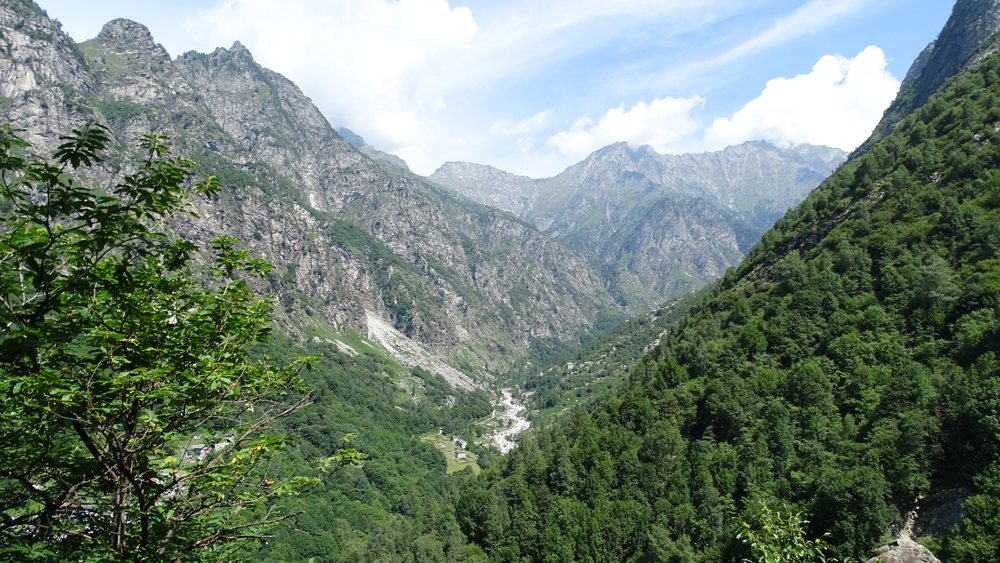 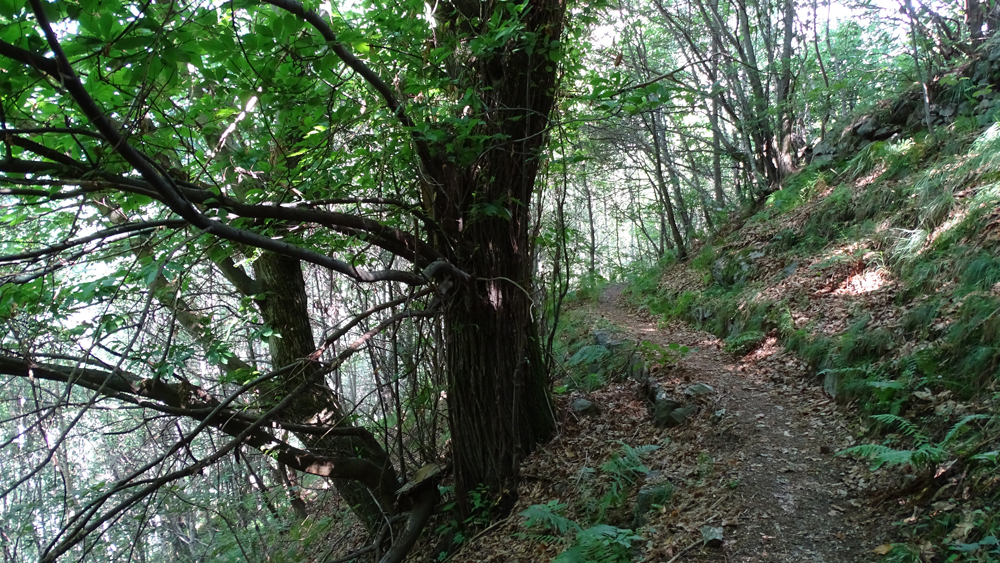 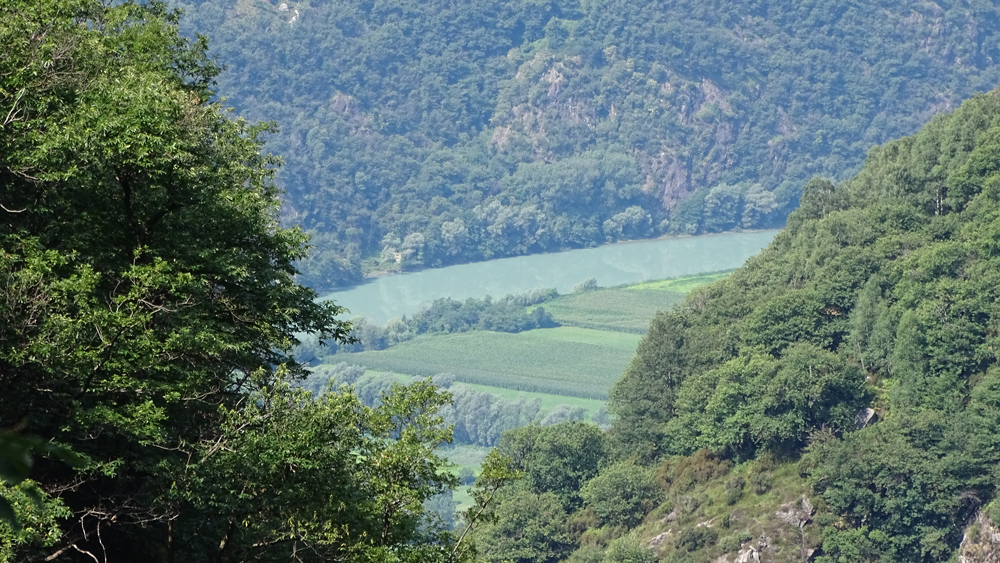 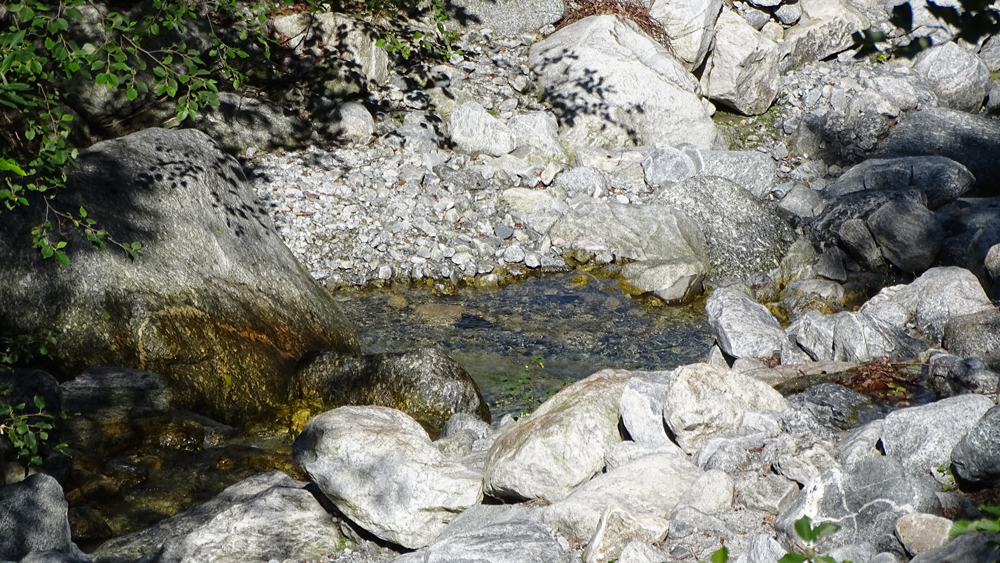 A path, a bridge between two valleys

The naturalistic tourist route Tracciolino, a spectacular work of human engineering in Valchiavenna, was built in the 1930s to connect through a small train the Decauville dam and the Edison conveyance works in Val Cordera and Val di Ratti.
Passages carved into rocks, galleries of different geometric shapes, brilliant green meadows, the dam and the intake structure of Edison, are just some of the elements of the path, 10 kilometers long and with an average height of 920 meters. A real mountain route starting from Novate Mezzola and arriving to Verceia, to be experienced on foot or by bicycle, alone or with the whole family.

Edison at the first edition of Tracciolino Trail

A wonderful celebration, a great sport occasion and an event to promote the area: over a thousand people could appreciate the beauty of this spectacular glimpse of the Alps nestled between lake and mountains.

Thanks to a team of biologists and environmental experts and the supervision of the Consortium promoting tourism in Valchiavenna, some students from the Comprehensive Institute of Novate Mezzola worked on valuing the Tracciolino path. 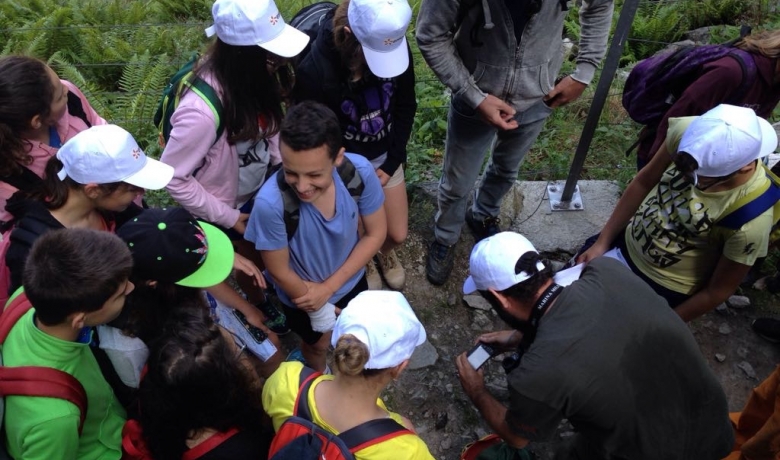 Students participated in educational sessions to gain scientific skills on environmental protection and biodiversity.
The classroom lesson was followed by the one on Tracciolino path, which allowed them to apply what they had learned, get the huge natural potential of that location and create explanatory panels positioned along the route to promote sustainable tourism. 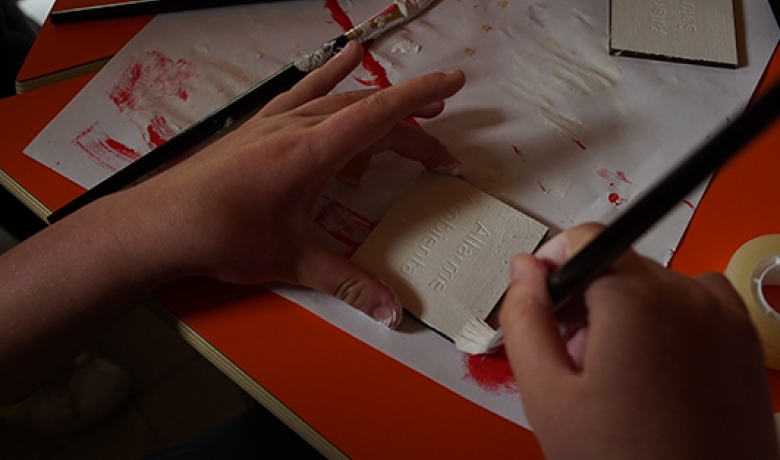 A hackathon to promote the area

Taking advantage of youth creativity, enthusiasm and imagination and give them the opportunity to develop concrete projects to safeguard territories: the digital hackathon is born with these intentions, in collaboration with the Novate Mezzola middle school.

Getting their hands dirty, being creative and coming up with ideas: young people involved in the Tracciolino project were asked that. Here is the video with the protagonist voices.

Energy from the heart

The bond with Valchiavenna and Valtellina is the reason why we donated 11 AED (Automatic External Defibrillator) lifesaving devices to the municipalities in the Sondrio Province. Through the initiative, part of the Edison "Energy from the heart" project, we will also deliver training for operators in charge of out-of-hospital emergency activities.

The Campo power station is located in Novate Mezzola, in the Valchiavenna heart. It's one of the most important and oldest plants of the Edison group, operating since 1936.

The operational work involves the Ratti, Codera and Codogno streams and Lake Moledana.

The natural heritage of Tracciolino

Tracciolino is a particularly peculiar area due to the presence of various animal and plant species.

The variety of plants ranges from the spotted orchid, an example of the originality of the evolutionary strategy as it is capable of cheating its pollinators, to the rosolida, able to transform its diet into a carnivore one to make up for the lack of nutrients in the territories where it grows, from the common broom, which favors only its favorite pollinator, to the aconite, one of the most poisonous species in Europe.

As for the fauna, instead, we could encounter the roe deer, agile jumper able to move quickly through the bush and leave traces of its passage, the brown bear, that thanks to the Life Ursus project has returned to repopulate that territory, the aesculapian snake, extraordinary specimen of completely harmless reptile, and the owl, a nocturnal bird of prey with a silent flight and a mournful call.