Edison’s standing in the electricity sector is built on its long traditions in the industry, dating back to 1883. Crucial to Edison’s development was one of the biggest production capacity expansion projects ever undertaken in Europe, with significant investment in efficient, environmentally friendly plants powered by gas.

In 1992, Edison became the first company in Italy to introduce the Combined Cycle Gas Turbine (CCGT). This is still the most efficient and environmentally friendly thermoelectric technology in the world. 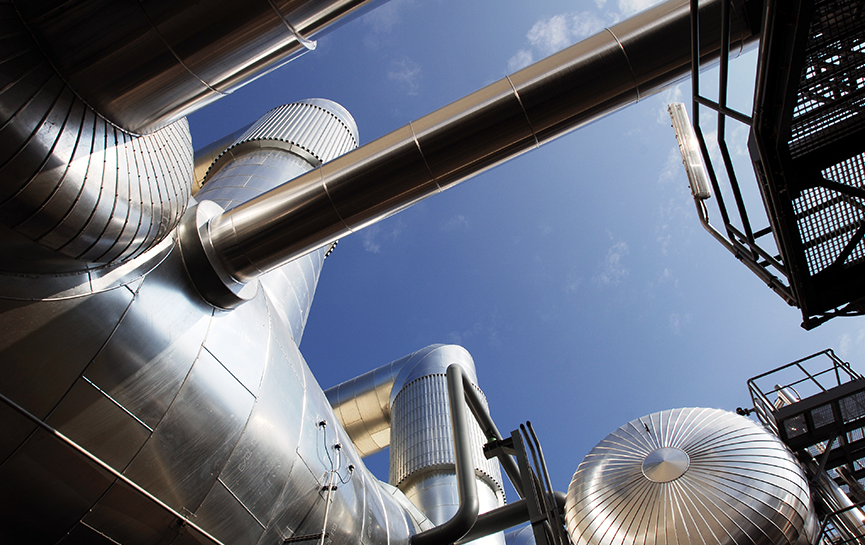 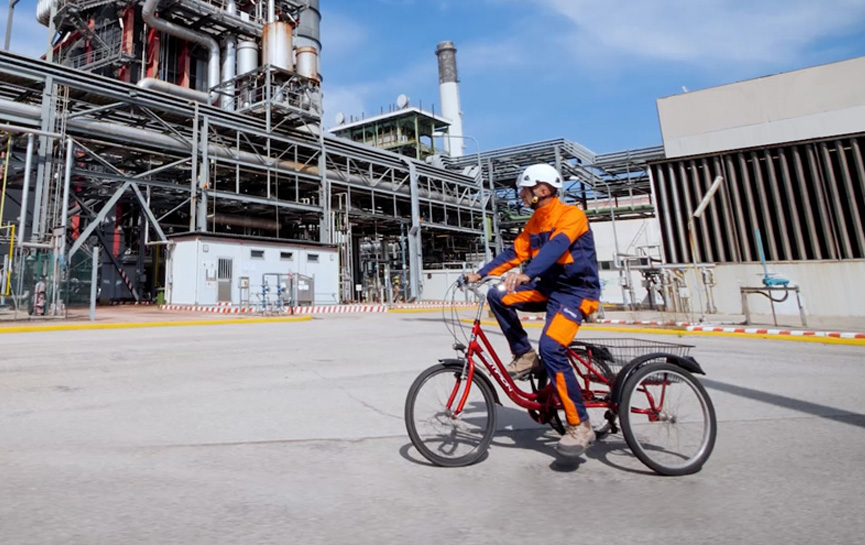