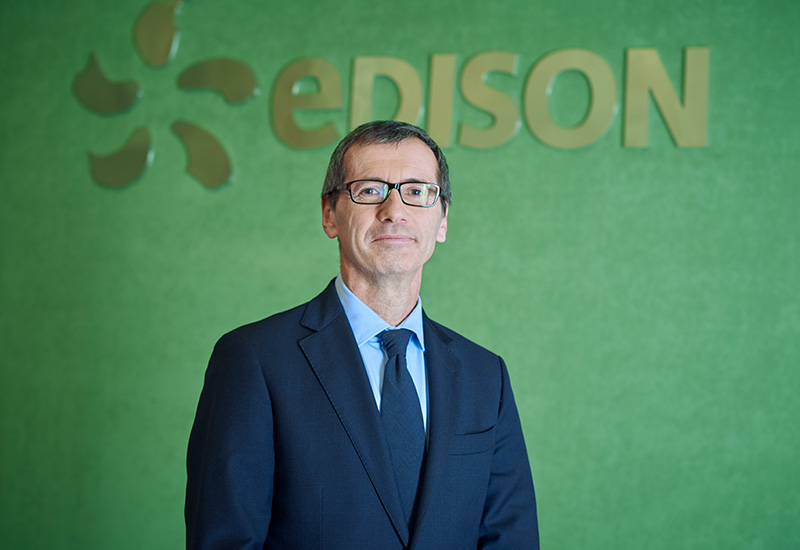 Monti was born in Varese on 6 July 1962 and holds a Degree in Civil Hydraulic Engineering at the Politecnico of Milan in 1989.

From 1989 to 1995 he worked in Snam Spa where he held several positions within the Gas Infrastructure foreign business development division and he was Area Manager for South America, based in Argentina, between 1990 and 1993.

From 1996 to 1998 he was Regional Manager for South-Est Asia, based in Indonesia and Thailand, in Ansaldo Energia.

Monti joined EDISON in 1999 as head of international development. In 2007 he moved to the Exploration & Production Division (E&P) as Vice Director. In 2012 he was appointed head of the E&P Division and joined the EDISON Executive Committee. In 2017 he also assumes the position of Executive Vice President of the Power Asset and Engineering Division of EDISON.