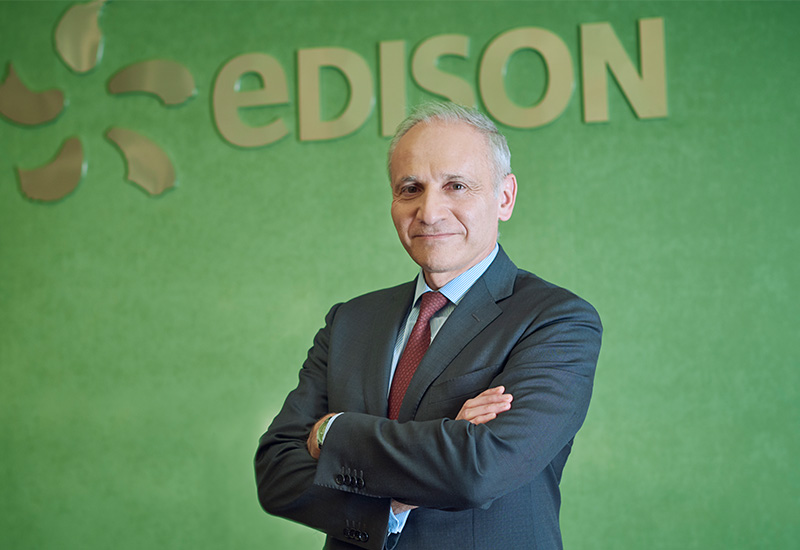 Born in Tarbes on August 26th 1966, he graduated at Ecole Supérieure des Sciences Economiques et Commerciales (ESSEC) in Paris and  began his career at the Paribas Group in 1989. In 1993 he joined the Boston Consulting Group, where he became Associate Director at the Paris office in 2001 and later at the Moscow office in 2008. Over the years he took  several roles including the development of expertise in the natural gas sector.

In 2009 he joined the EDF Group as Director of the Department for Tariffs and Prices. In 2012 he was appointed Market Director of Business and Professionals Customers, in charge of the sale of electricity, gas and services. He was also nominated Member of the Trimet France Surveillance Board, an aluminum producer, 35% controlled by EDF.

In his role of Market Director, he led the project linked to the end of regulated energy prices for business customers and municipalities  (more than 400.000 sites, in total 120 TWh of electricity consumption), with the aim to reestablish a leadership position in a major competitive field.

Since January  2016, Marc Benayoun  has been in charge of the EDF Group Gas business and Chief Executive Officer (CEO) of Edison.