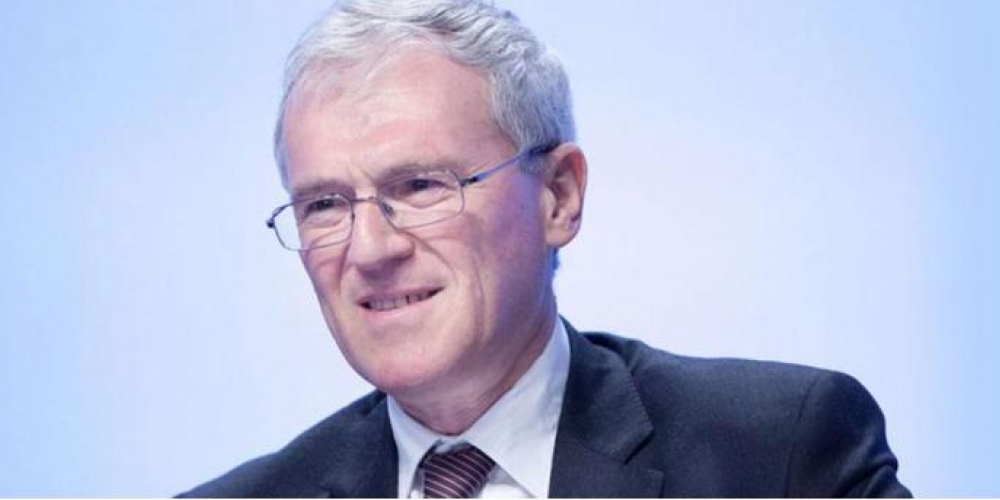 Born in Suresnes, France, on March 18 1955, Jean-Bernard Lévy is a graduate of École Polytechnique (class of 1973) and Telecom Paris Tech.
In 1979 he began his career at France Télécom 1979 as an engineer in Angers.
In 1982 he became responsible for the management of senior executives and staff budgets at headquarters, and was subsequently promoted to Deputy Head of Human Resources.
Starting in 1986 he served as an advisor to Gérard Longuet, the French Minister for Postal Services & Telecommunications.
From 1988 to 1993 led the Telecommunications Satellites division of Matra Espace, which became Matra Marconi Space.
In 1993 and 1994 he served as Chief of Staff to Gérard Longuet, the French Minister for Industry, Postal Services & Telecommunications, and Foreign Trade.
In 1995 he was appointed Chairman and CEO of Matra Communication.
In 1998 he became CEO, then managing partner at Oddo & Cie.
In the summer of 2002 joined Vivendi, where he was CEO until April 2005. Starting in April 2005, he was Chairman of its Management Board, a position he held until June 2012.
From December 2012 until November 2014, he served as Chairman and CEO of Thales Group, which is specialised in the aerospace and defence industris.
Since 26 November 2014 is Chairman and CEO of EDF Group.