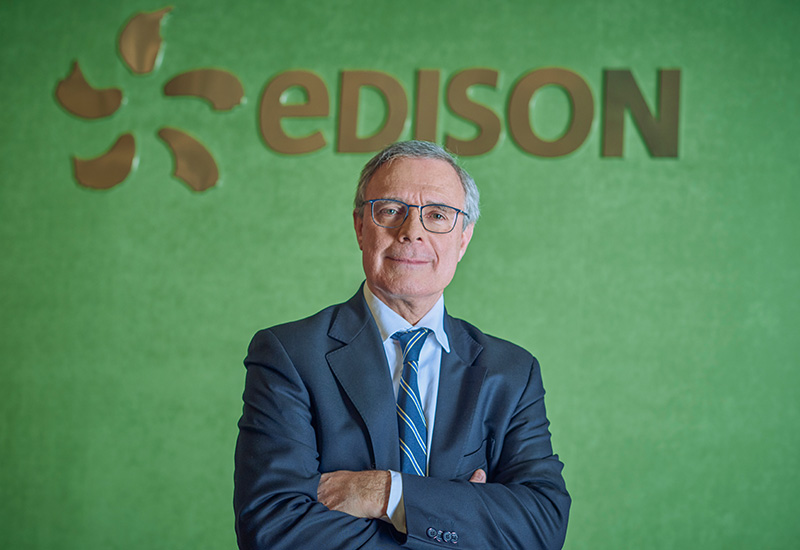 Born in Quimper (France), on 5 May 1953, he graduated in Business Administration from the H.E.C. (Ecole des Hautes Etudes Commerciales) in Paris, and has a Master's Degree in Jurisprudence.

He began his 20-year career at Michelin in 1978 when he became management controller for the group's African affiliates. In 1979 he became Director of Administration and Finance and Co-Manager of Michelin Norsk in Oslo (4 years in Norway) and later Michelin Gummiringar in Stockholm (3 years in Sweden). In 1987 he was appointed Head of Administration and Finance for the European trading companies and in 1988, Vice-Director of Management Control for Michelin Group. In 1992 he took on new international responsibilities as Managing Director and Administrator of Kléber Italiana in Turin (Italy) and, in 1994, Executive Vice-President and Administrator of Michelin North America in Greenville (USA). In 1996 he was appointed Head of Planning and Results for the company's Tyres, Tourism and Trucks Division based in Clermont-Ferrand (France), taking charge of business strategy for car manufacturers. In 1998 he left industry to spend 5 years at Crédit Lyonnais as Director of Management Control. He joined EDF in 2003 as Group Director of Control (accounting, management control and planning, investment, taxation). He is currently CFO of the group Edison.